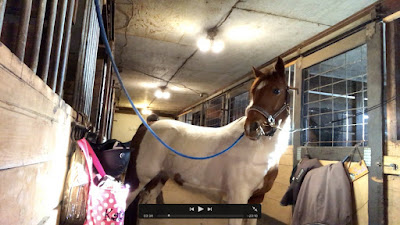 Last week was nuts. Opening a new site like that just is, especially when you’ve got 25+ brand new employees being trained in a site that is still being moved into. Add to that the fact that I had some short nights, early mornings, and I didn’t sleep that well and I’m still exhausted even after a nice quiet weekend. Pretty much the only thing I did outside of relaxing at home was grocery shopping and going to the barn.

I made it out both Saturday and Sunday and Katai was so good! On Saturday I rode (after lunging :) and just focused on forward, stretching, and lots of bending and flexion. I did a bit of lateral work but otherwise just kept it simple at walk, trot, and canter. Her canter, though, was seriously the best it’s been. I guess the two weeks off was a good break for her! She was really moving forward rather than up into the transitions and was stretchy and carrying herself. Her back felt great and solidly strong and she was really through rather than just running with her legs. I tried to get some video but I must have not pushed record because I didn’t get anything. 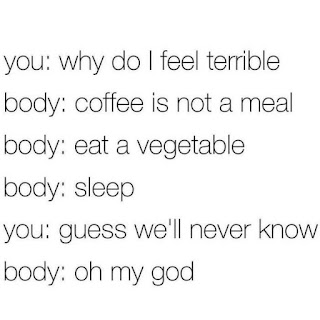 On Sunday I just lunged with the Vienna reins both because I just couldn’t function still (so tired and I had a headache) and because with the weather and the fact that I was working Katai during the day when she was going to be in the barn by herself, I knew that it would just be a better idea. After one small blow up at the beginning she worked really well and I got more brilliant canter and some really nice open, forward trot. 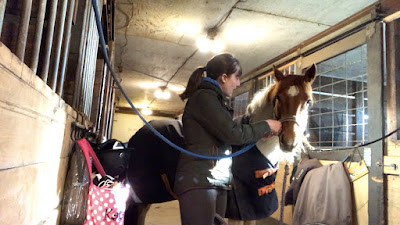 I’ve recently really started to enforce voice cues. I’ve used different clicks (smooch for canter etc.) but never really enforced voice cues before. She was sort of figuring it out before the break but she must have been doing her homework because this weekend she was spot on with my cues about 75% of the time and the 25% was just that it took me giving the vocal cue twice or needing to reinforce with a slight whip cue.

It was great to see her moving so well after the break and now I just need to be careful about putting her back to work so that I don’t immediately cause her to have sore muscles. I did sign her up for a massage on 4/2 again so she’ll be in good shape going into the show season. I also shared my contact info with my fellow boarder since she’ll likely be my ride to shows this year. It’s so exciting to be making progress towards doing more shows!
at March 20, 2017