Hi, my name is Katlyn and I haven't been updating my blog regularly.
Luckily I have been riding regularily and spending a lot of time with my pony but between being in a long distance relationship, spending all that time at the barn, and having a hectic work schedule currently I just haven't been doing as much with my blog as I would like.
As you can see I've redone the layout of my blog since I was having trouble with the other format showing up correctly for me sometimes. I also want to try to be less blathery and give more details of what I'm actually doing and what we are working on. I know thats what I appreciate the most when I read other peoples blogs and of course pictures which I'm going to try to get more of. 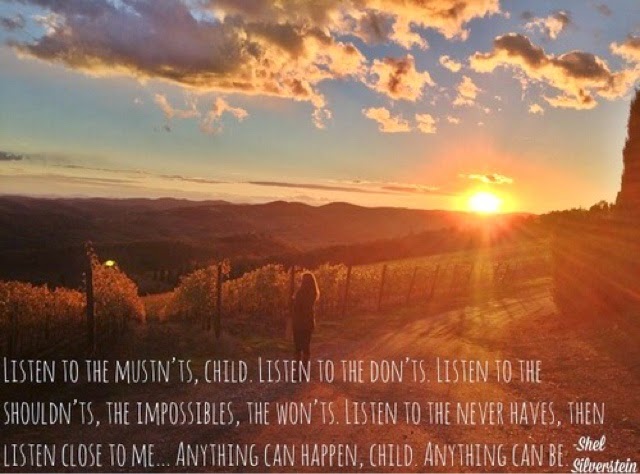 I'm still occasionally struggling with having a pony while wanting to seriously pursue dressage. I am absolutely  positive that this is something Katai has some natural talent at but she is tricky. J has said on multiple occasions that I deserve a medal for putting up with her or at she doesn't understand why I keep trying. It's not that Katai does anything dangerous or that she is that resistant, its more that she is extremely intelligent and once she thinks she knows what we want it is tough to get her to go down a different path.
Today I went out to the barn just after lunch and managed to have the grooming area and the arena completely to myself. She is getting so good and consistent with accepting the bit and being calm and patient for tacking up. Once we got into the indoor I walked her around for a bit, tightened her girth and mounted up. This whole week she's been racing off like a bat out of hell and today was no different. If she walks its at 30 miles an hour, she tries to break into a trot and gets prancy when she can't and once in the trot she can think only of cantering. Today I worked on just maintaining a light, consistent walk and tried really hard to get more relaxation. I was almost able to keep her at a walk just off my core and every time she broke I rode her laterally until she came back to a walk. I was only really able to get about half a circle before she would get prancy and speedy. Today I also tried using smaller circles to make her walk so I was doing many ten meter circles getting her to stretch into contact straight, with her back lifted. After about 15 minutes of walk work with some improvement I moved to the trot. I've struggled with the idea of just walking her for our whole ride and have spent some of my schooling sessions doing just that but in the end it doesn't really seem to work. Instead she is often better if she can trot first as if then she isn't anticipating it. Her trot work today was worse than yesterday when she was just about perfect but was better than last week. After a few circles of trot I cued for a canter and got it after a couple strides. She has a beautiful canter and right now I'm trying the concept of cantering her a lot rather than keeping her from doing it. She anticipates cantering soooo much and loves it enough that I think if she could she would only canter. Today after several nice, and controlled circles, she actually thought of slowing down herself so I brought her back to a trot, slowed that down and then back to a walk. She still wanted to jig after that but did settle down more and was better than earlier in our ride. 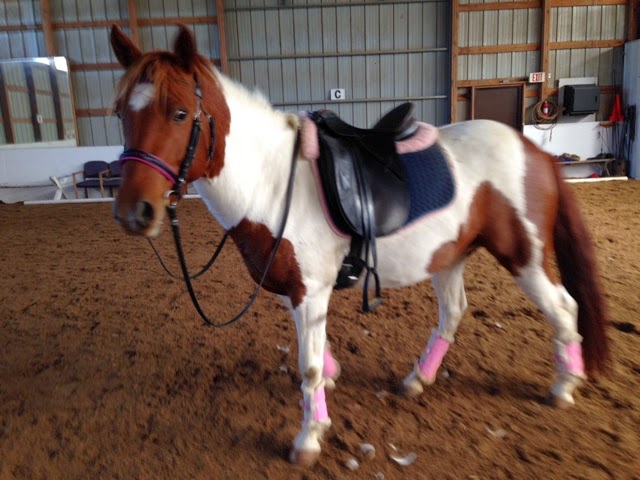 I'm going to try trotting and cantering more at the beginning of our rides this week and see what happens. At the very least it should be a worthwhile experiment.
After fighting with some concerns this week that some of Katai's behaviors meant that she just wasn't suited for this I reached out to someone on COTH that I'm facebook friends with who also rides a medium pony in dressage. This person is currently starting PSG movements and her pony was never exceptionally tallented or anything she just believed in him and took her time training him and bringing him along. After speaking with her I am again thinking that J just isn't what Katai and I need right now. Unfortunatly there aren't many places around here with the level of care that Katai gets at J's, with the incredible footing that we have, and at the price. I wish I could afford to move her anywhere and to be able to drive anywhere so that I could get exactly the facility and instruction that I want but that just isn't the case right now so I came up with a compromise. I had already taken the month of November off lessons since I need to save some money to get my car fixed but I decided to try just taking one lesson per month for a few months after that. Hopefully that will give me the ability to move a little slower and more gently  which is what I think Katai needs right now, while still having some guidance so that I don't make any huge mistakes. Hopefully she will make progress and be able to chill out a little and let me help her understand what we are trying to do. I'd like it if we could make some slow, relaxed changes over the winter so that going into spring I could take a few more lessons and get ready to go to a couple shows. 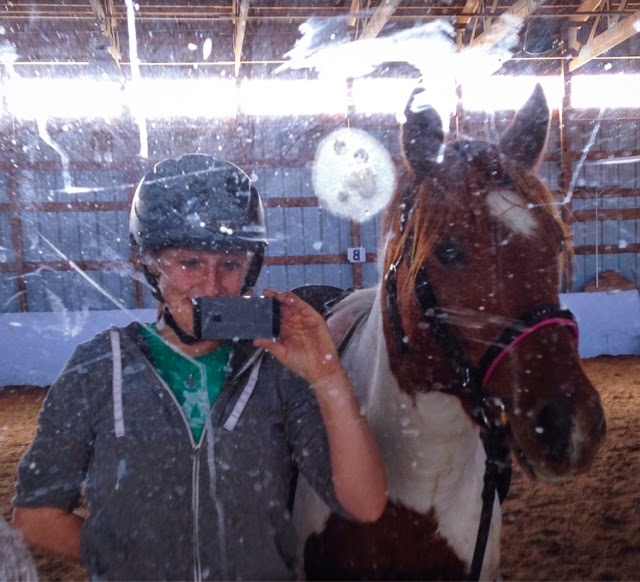 Yesterday Wednesday, October 1st was me and Katai's 2 year anniversary! Very fittingly we had a lesson and even better it was incredibly wonderful but it didn't start out that way.
It was cold and wet out and Katai was acting like her back was stiff and sore. I warmed her up slowly long and low but she was still cold and that led to a tight hollow back when we did start riding. She was also chilly so she was bouncy and spicy to ride which made dressage tricky.
J fixed things in my riding position and timing and within the first 15 minutes I had a pony that was listening and moving soft, relaxed and through. We had a couple of rough points but the good thing was that she was throwing some things at me that J hasn't seen before so she was able to help and show me how to deal with it. 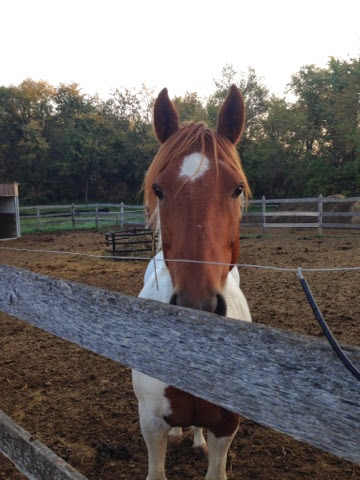 Then, at the end of the lesson we cantered. It was brilliant I just gave my vocal cue and she started right off balanced, slow and listened beaultifully. I think J was impressed at how natural and easy it was for her but mostly I'm extremely happy to have passed that hurdle. I have now ridden her at all basic gaits in a lesson!
Because of things like the above and a couple of red flags at the barn I had planned on moving to I decided to stay. I did have legitimate reasons to want to move but I was able to get through to J finally about two weeks ago and things have continued to get better. I'm sure I'm going to have to address it again in the future but when I did talk to J about moving she even agreed to put up another line of fencing to keep her in the pasture next year. The two things I'm really missing out on are the heated arena and the trails as well as the ground work type training from an instructor. Haley has agreed to help me with things like the clippers and trailer loading and I can figure out a way to do more trail riding even if it is just riding around the property. I can handle not having the heated arena and it wasn't like that was the main reason I was moving.
I'm actually really happy and relieved to have made this decision because J really is one of the best instructors in the area and her students have proven this time and time again. I really didn't want to move, I was hoping to stay right here for as long as possible but more than anything else I NEED to take lessons with someone who has at least a small amount of respect for both myself and Katai and who will listen to me when I seriously raise an objection about what we are doing especially when it relates to my horse's welfare. I'm still not sure what the future is going to bring but I want to stick this out a little longer.
at October 02, 2014 No comments: