Finally I got to see pony Dressage which was the main reason I went on this vacation! I got so many pictures and got to see so many beautiful and cute ponies that I'm just going to share my favorites. 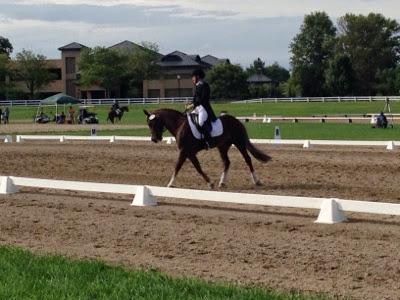 This was Castleberry's Delight which I believe is related to Connor from Cob Jocky. He was brilliant and his owner was grinning from ear to ear for her whole ride :) 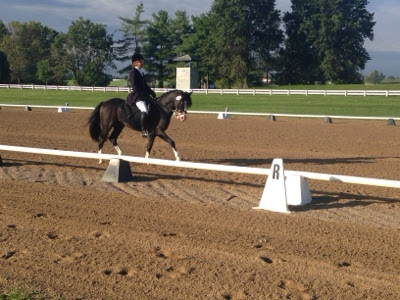 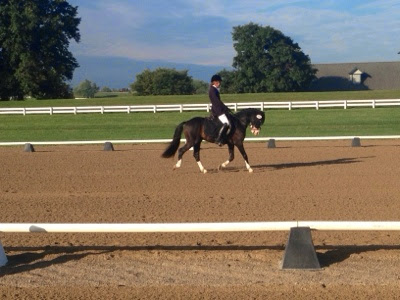 My favorite pony of the weekend! This was B's Lunar Eclipse. He is a 12.3 hand Welsh Stallion that was winning after his ride on Saturday. 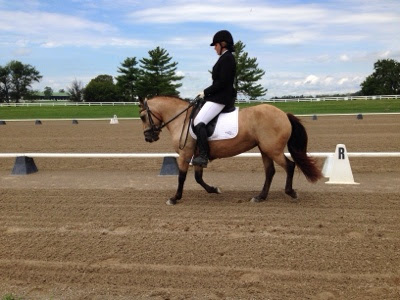 This little lady was adorable. She wasn't being ridden by her regular rider, who's shorter so this wonderful rider stepped up. She was at least 6' and gave the pony a very good ride. 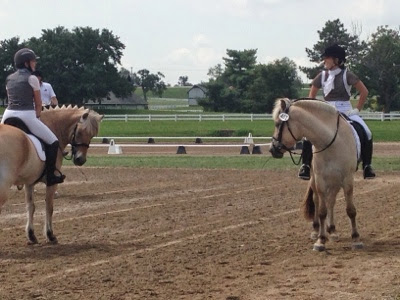 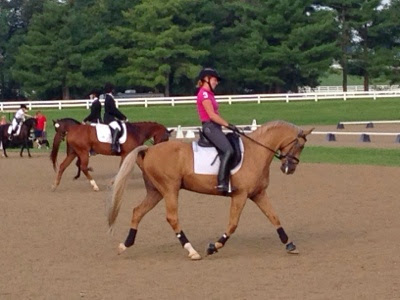 Audrey Maschue was here with three of her ponies including Kabam, Bulgari Boy and Frodo Baggins. All of her ponies were gorgeous and Bulgari Boy's temperament during the test was just so sweet and calm that if I were ever to breed Katai I would seriously consider breeding her to him.
After we had watched the show for a few hours we went through the Kentucky Horse Park Museum. 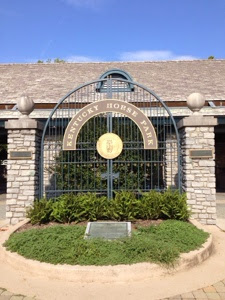 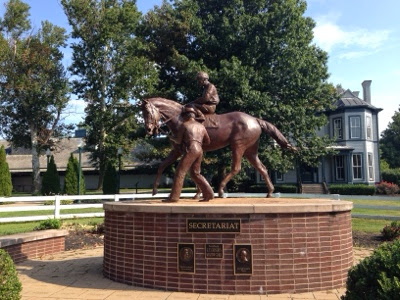 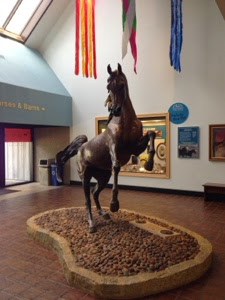 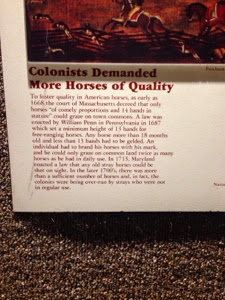 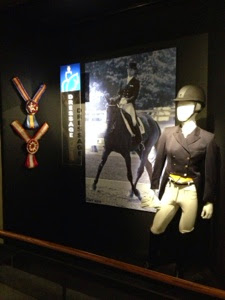 It was immense and we actually skipped part so that we could go on a barn tour. 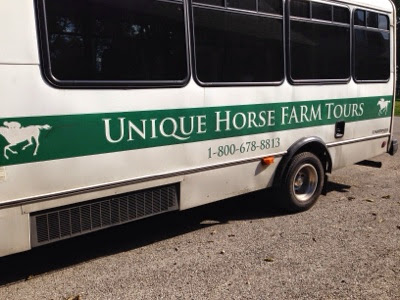 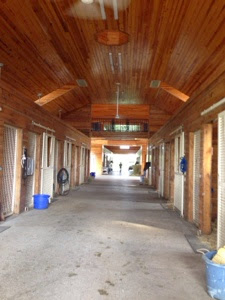 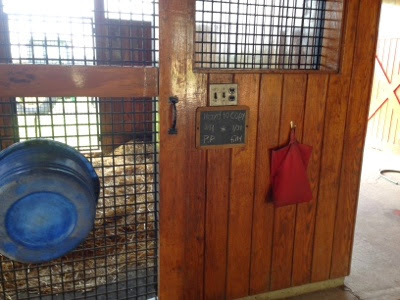 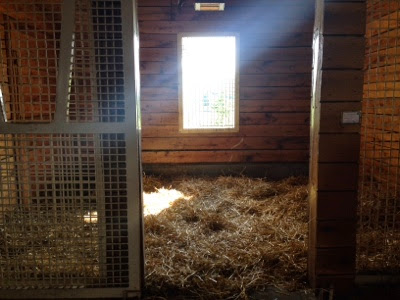 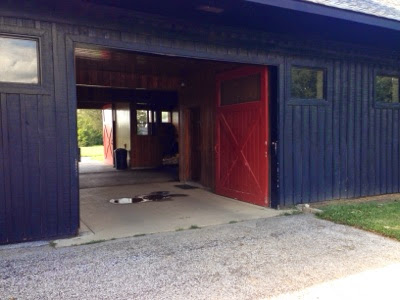 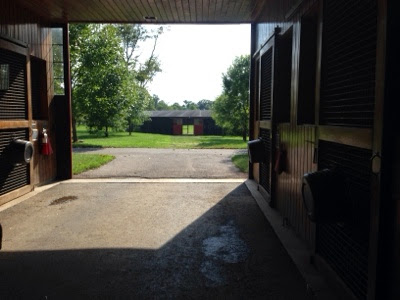 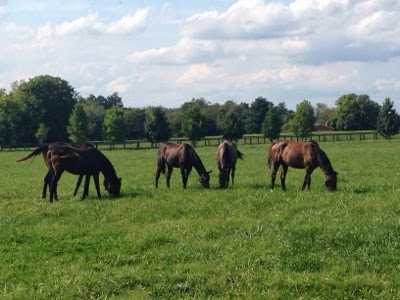 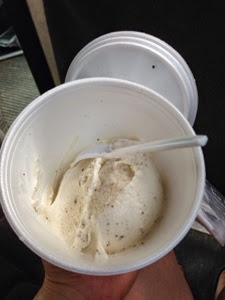 We stopped part way for some Burbon Ball icecream! 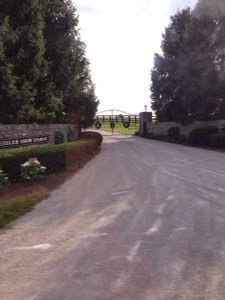 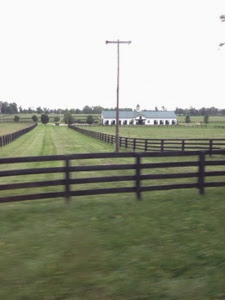 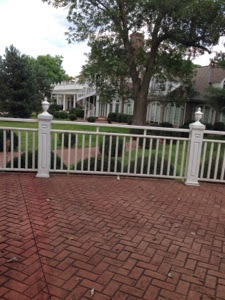 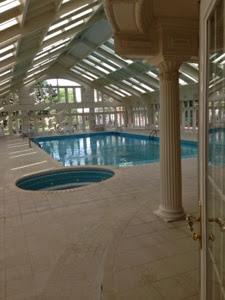