I really do want to be blogging more but this whole having a life outside of horses and work thing is still taking some getting used to :) My goal is to increase back to my previous blogging rate by the end of the year! I’ll have some more updates on Katai and the adventures we’ve been having soon but wanted to get this posted now since I’ve had this sort of drafted for a bit and have a new exciting item to add! 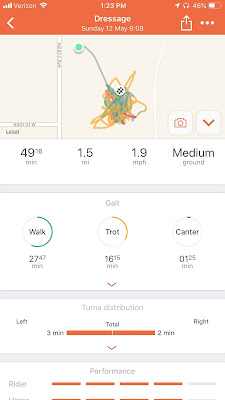 I’ve had this app awhile but as I mentioned I wasn’t using it. I’ve now been able to build it into my routine so I’ve been bringing it with us regularly on rides! Unfortunately since I haven’t been riding very regularly there still isn’t much data but at least I’m remembering to use it every ride.

I’m especially using it to keep myself honest with how long I’m riding and how evenly I’m working on each side. I also like being able to identify trends in comparison with other users. It clearly doesn’t have nearly the sophistication of something like the Equifit but it’s also much cheaper!

To use this I’ve been tucking my phone into my left bra strap now that I’m not wearing jackets with helpful pockets anymore. So far it’s working but at some point I may need to invest in some other way of carrying my, rather large, iphone safely. 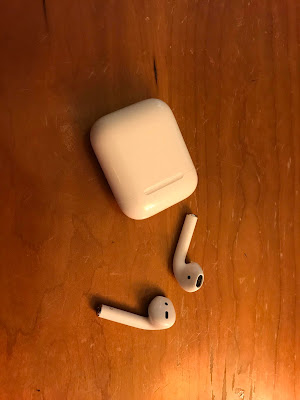 I’ve had these for a while now and ADORE them and I can’t imagine going without them. I bring this up because I've recently transitioned from listening to my playlists over the speakers in the arena to listening with these while I ride since I'm using the Equilab app on my phone.

Because they aren’t really sound canceling I just have my music turned down pretty low and can still hear all the ambient noises I need to be safe but can listen to music while I ride which is really important to me.

Bonus for the fact that I can listen to Kanye without bothering anyone! 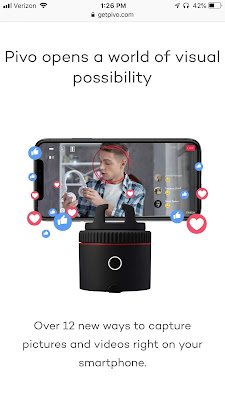 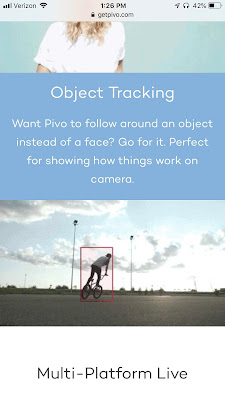 This is the newest of my new toys and I’m pretty pumped about it! This is basically a very cheap Pixio (by the same company) that utilizes the camera on your phone through an app that controls the mount via Bluetooth.

I bought it for the object tracking piece of the app which, theoretically, should allow me to use this for the same purpose as a Pixio but for about a 10th of the price (at least for me since I funded it for $75 through Kickstarter as an early backer). It’s looking like it will be somewhere between $100-$200 though in the future which is still way cheaper.

It took a while to arrive but I just got mine earlier this week. I haven’t been able to test it at the barn yet but in testing it with Moshy it seems like it will probably work. Honestly, even if it loses me occasionally for that price as long as it can find us again at some point it will be AWESOME!

I’ll be testing soon and will do a review once I’ve given it a chance to succeed or fail. 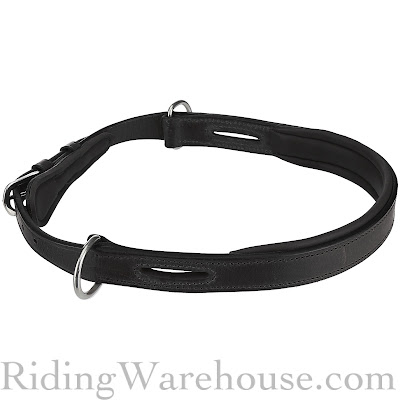 One of the things that I really liked about K (my trainer) when I found her profile on Instagram was that despite having a large moving young mare and riding upper level dressage she still regularly rides all of her horses in a plain sidepull.

When I was working with K’s trainer and she mentioned that Katai was tense about the bit at times I thought it might be interesting to just switch things up for her a bit. I think it’s always good to have various ways to communicate and would love to be able to use a side pull as a tool. I was looking at the Black Jak bitless attachment and was curious if I could finagle it onto my PS of Sweden bridle (which I do think would work) but then she was unavailable for so long that I gave up. Then I needed to order dewormer through Riding Warehouse and stumbled over this sidepull attachment.

I’m going to be using it with my PS of Sweden bridle since it’s the only thing I have but at some point I may purchase a cheap bridle or headstall to attach this to. I actually haven't used it since springtime mare hormones are no joke but I'll post more of a review once I have! 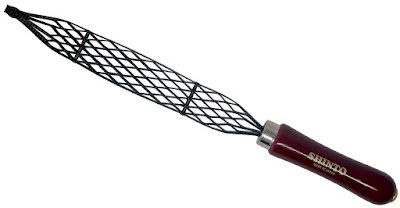 I think I’ve mentioned previously that I’ve been doing Katai’s feet now for just over a year. As a way to continue learning and to be able to ask questions I’m part of a few barefoot groups on Facebook. I started seeing them talk about this rasp and thought it looked awesome for my purpose but guessed it was very pricy.

Since I don’t use nippers and just rasp if I go more than a week or two without doing any work with Katai’s feet it takes a lot of effort to get the excess foot off especially in the summer when her feet are rock hard. Apparently this rasp can take off a lot of foot so I’m planning to use it primarily for that purpose and then my normal rasp for finishing things off and for when I am doing weekly work. At any rate I eventually searched for them on Amazon and found this 9” one for just over $15! My other rasp cost way more and is going to need to be replaced soon so I was happy to pick up this one to test out. At that price even if I don’t like it I won’t be out much!
at May 25, 2019